The Work of Nicole Dalton

affordable art pieces inspired by gold in all its forms

At the end of 2014, I took part in my first exhibition, a group show at Salon91 called Golden Haze, in aid of the Sunflower Fund. The show housed accessible, affordable artwork across a broad range of mediums by emerging and established local creatives.

The story of William Tell is well known enough, but I’m intrigued by the fact that the name of his son, Walter, never entered into popular myth. Acts of unconditional love and trust are on par, if not more powerful than, acts of heroism and bravery, and aren’t celebrated often enough. 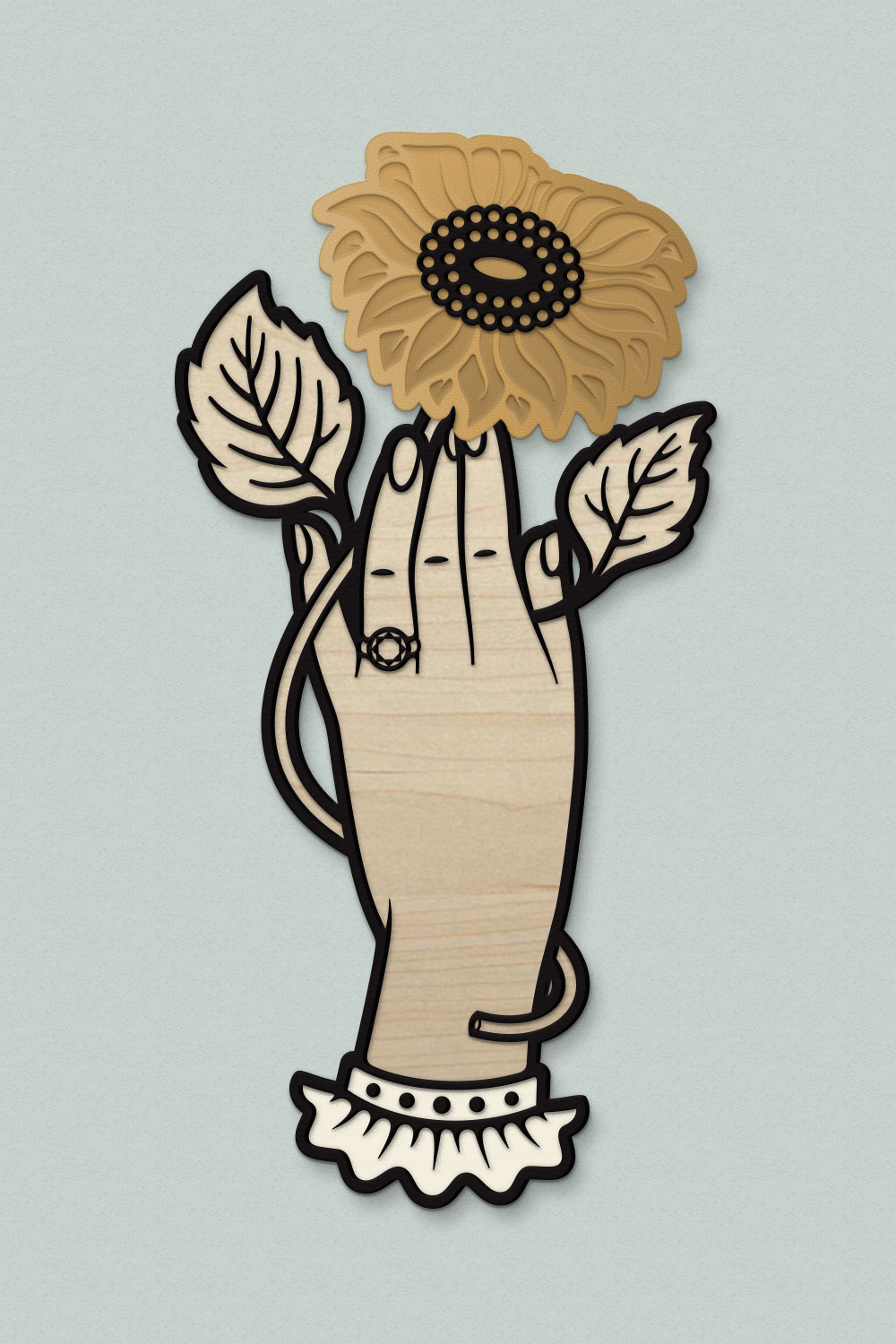 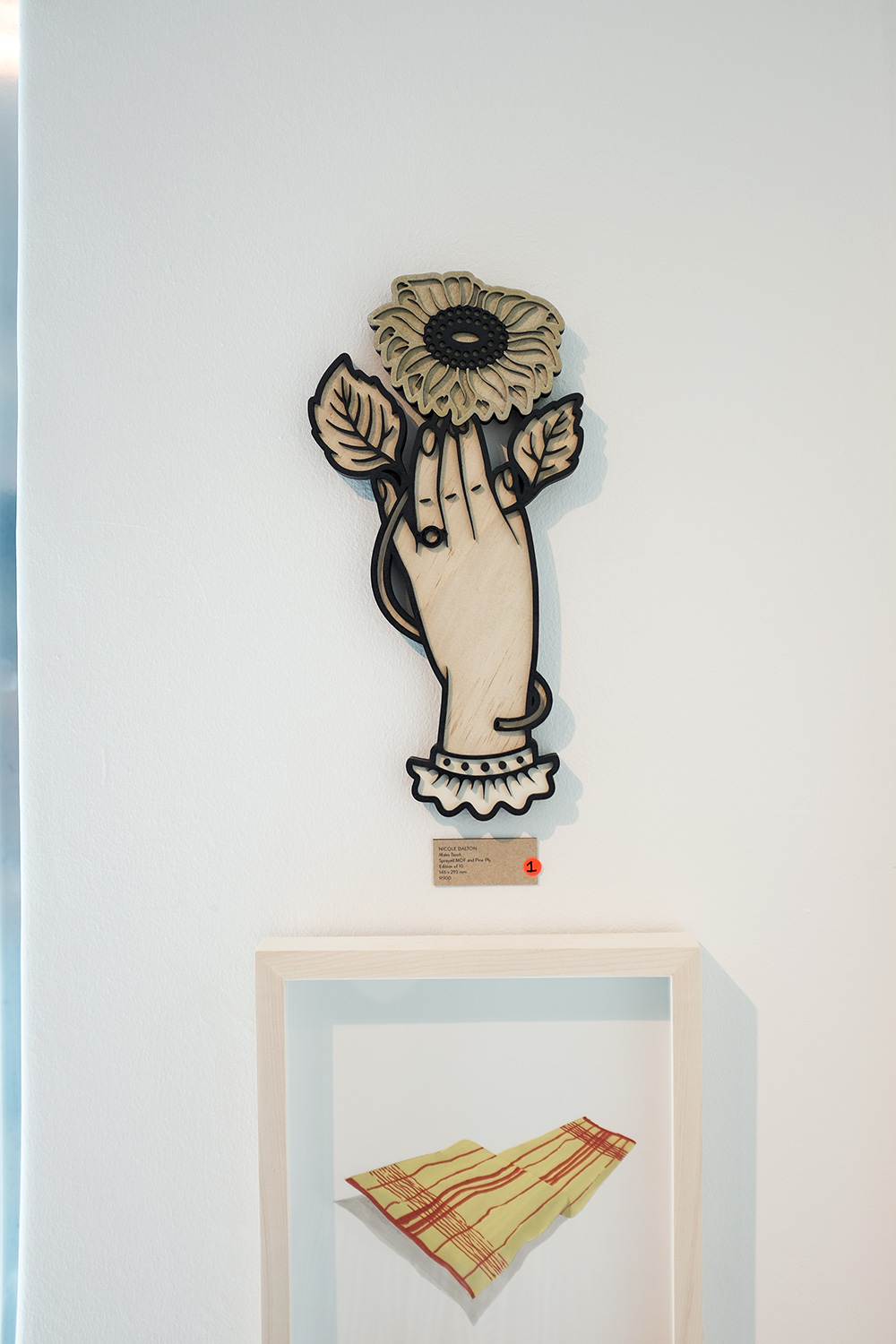 This piece is dedicated to my late step-mom Phil. She was a beautiful and tough lady who kicked leukaemia’s ass but later succumbed to lymphoma. She inspires me to think of life as a moment of transitory perfection – to embrace the sense that the ideal gives way to earthly dying beauty. This idea is best contained in the Frost poem Nothing Gold Can Stay:

Nature’s first green is gold,
Her hardest hue to hold.
Her early leaf’s a flower;
But only so an hour.
Then leaf subsides to leaf,
So Eden sank to grief,
So dawn goes down to day
Nothing gold can stay.

“Hope is the only bee that makes honey without flowers.” Robert G Ingersoll. I find honey endlessly fascinating. Ancient Germanic belief held that the moon was supposed to be a huge cup, filled with honey and mead; and the stars were swarms of bees, whose honey fell to the earth upon the trees. Ancient Greeks associated lips anointed with honey with the gift of eloquence: Achilles and Pythagoras, it was said, had been fed on honey as infants, and the lips of Plato were anointed with it. Honey is still the only food source produced by an insect that humans eat. Its delicious, golden, antibiotic and has an eternal shelf life. 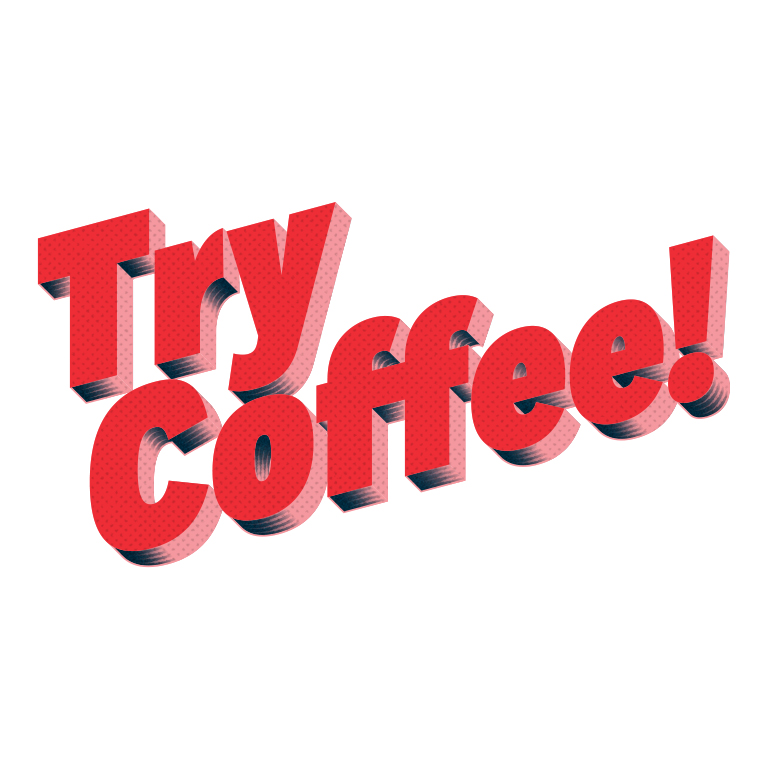 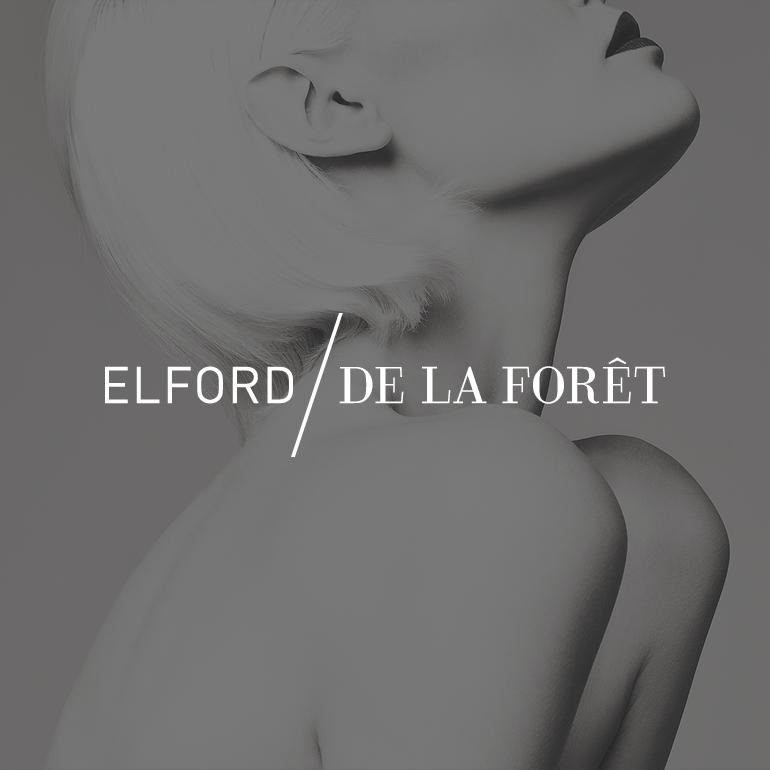 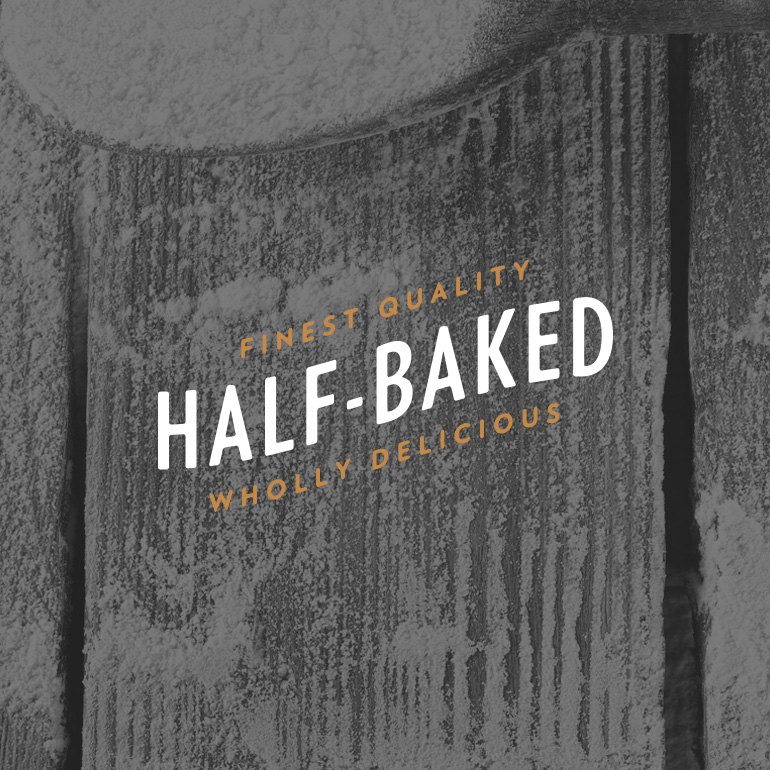 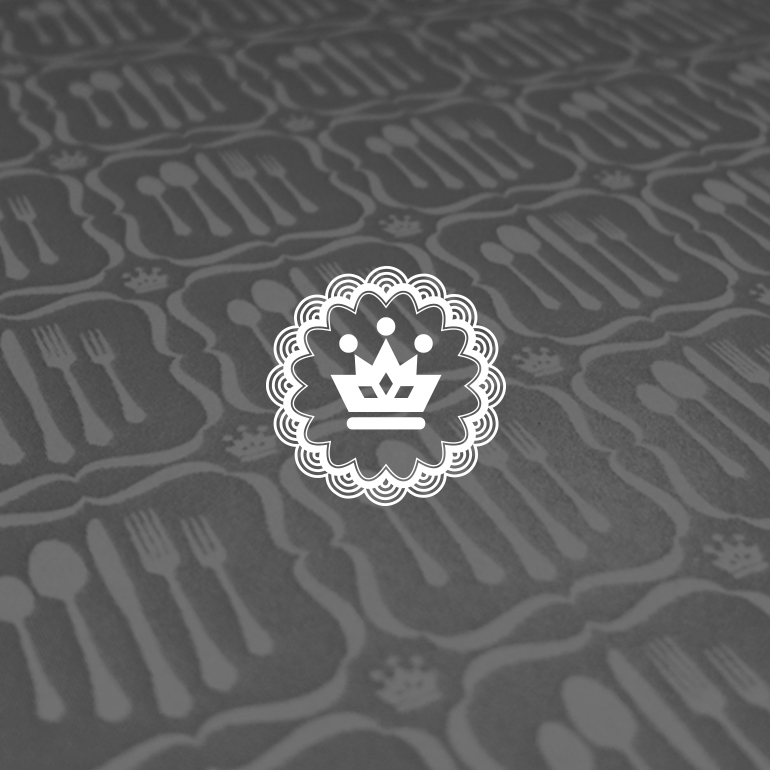 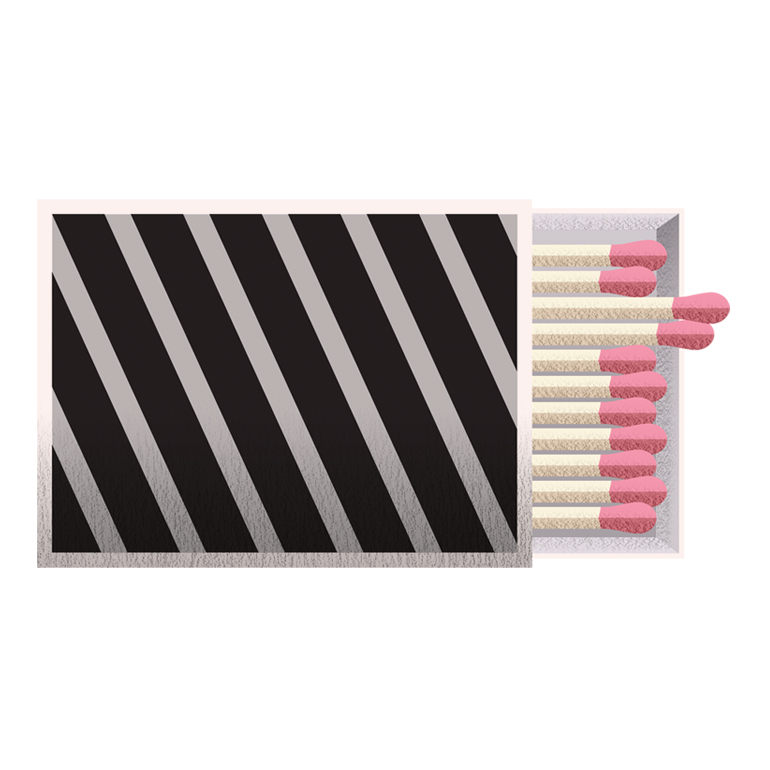 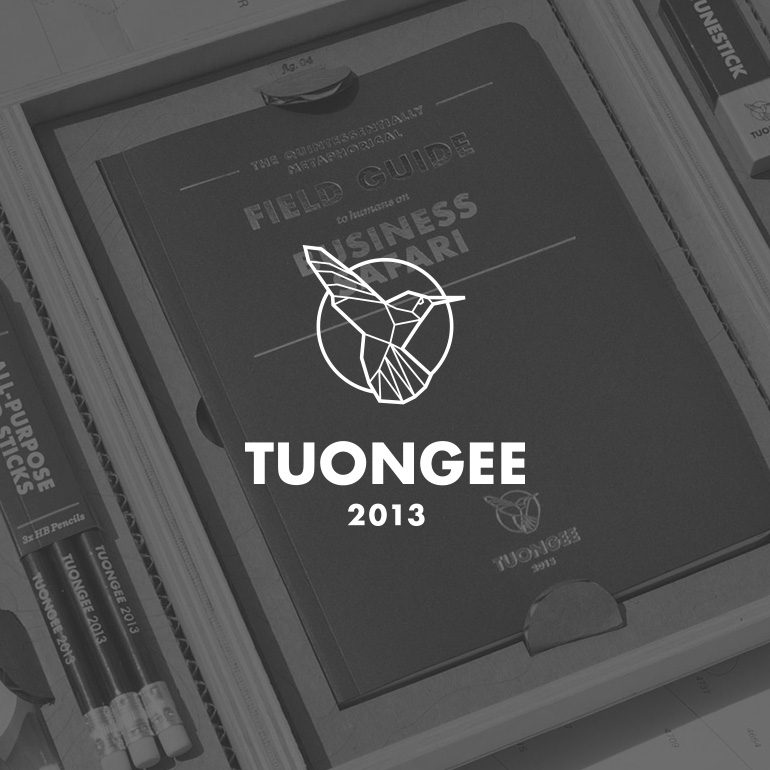 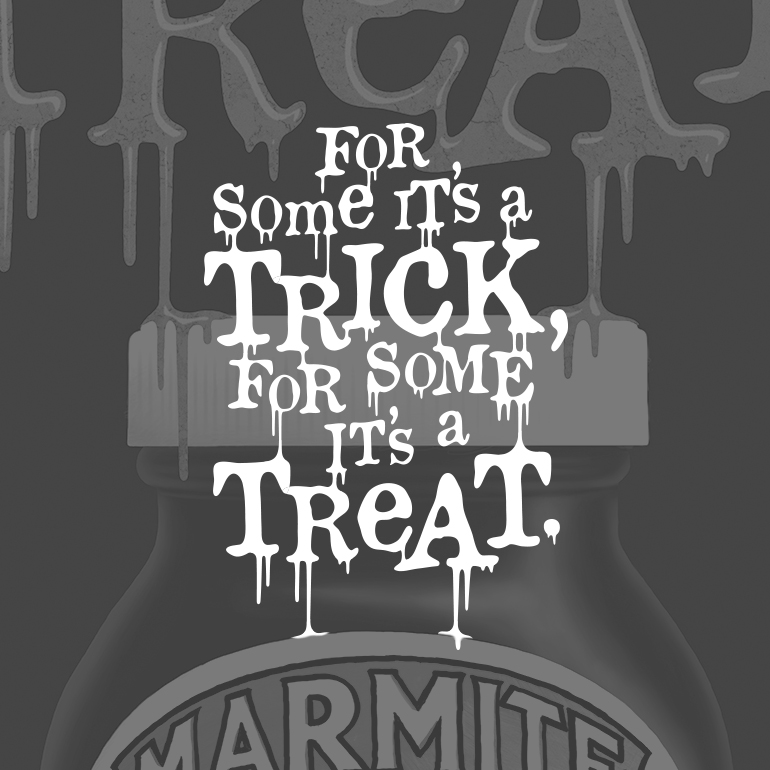 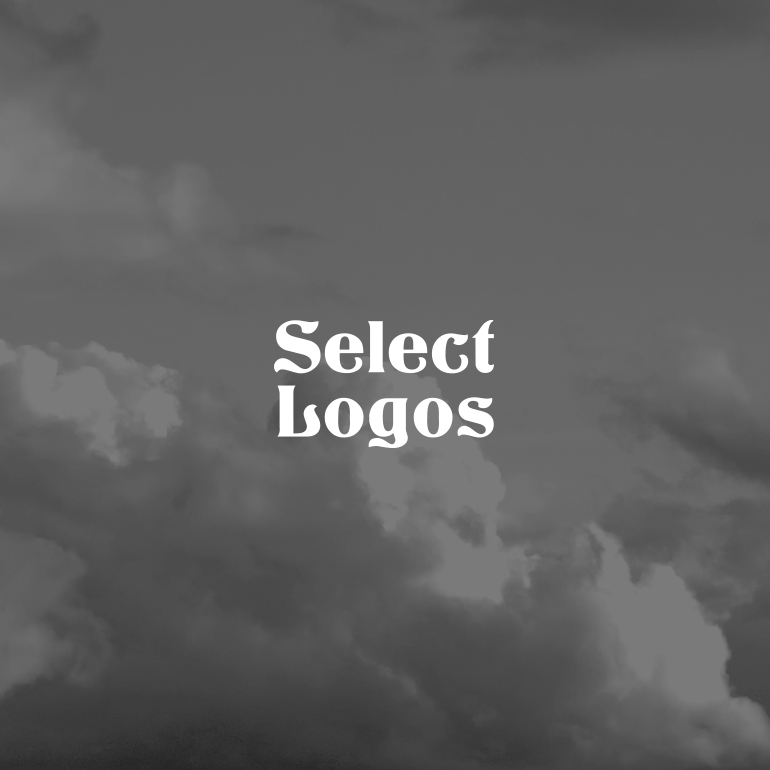 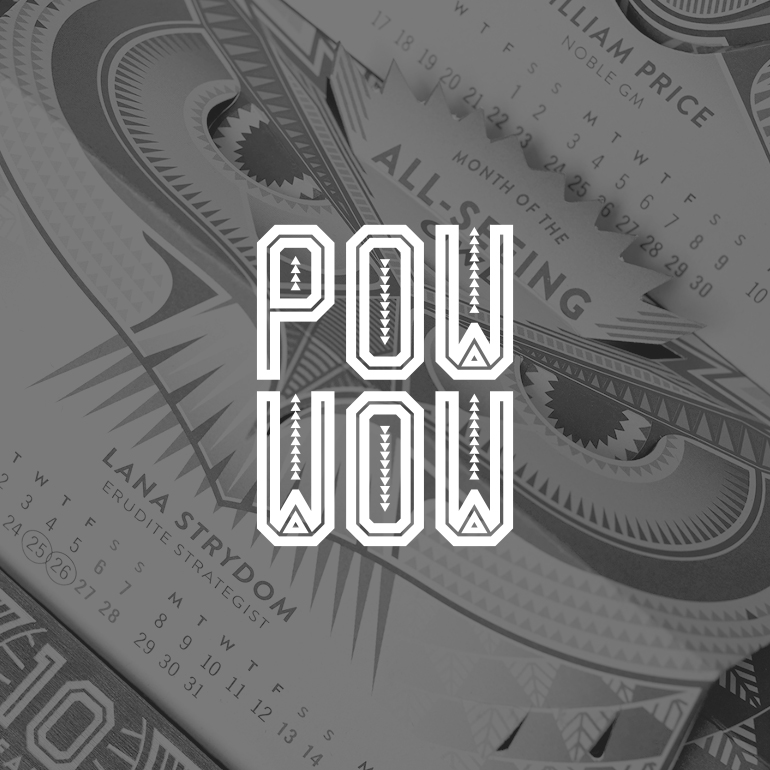 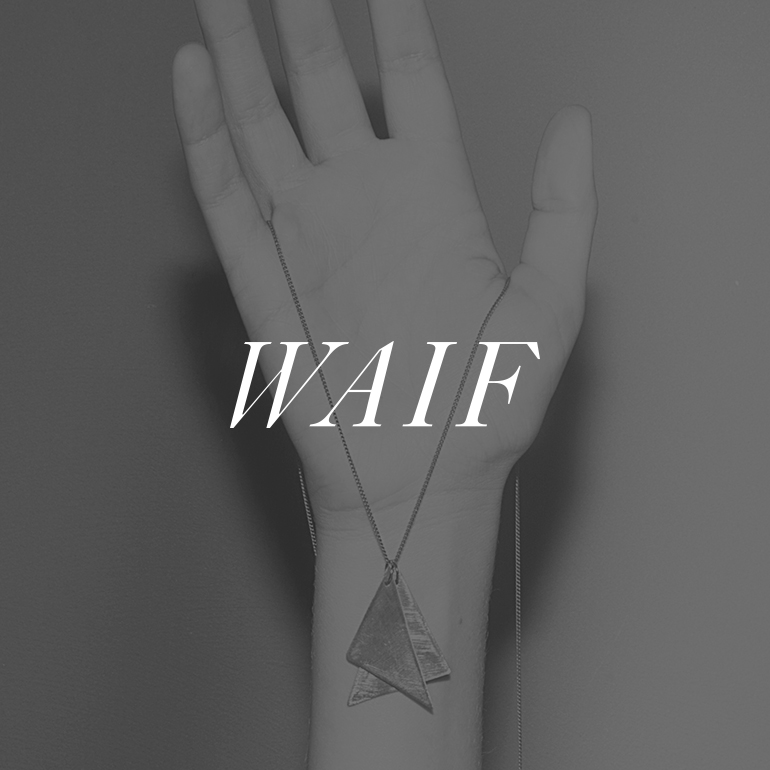 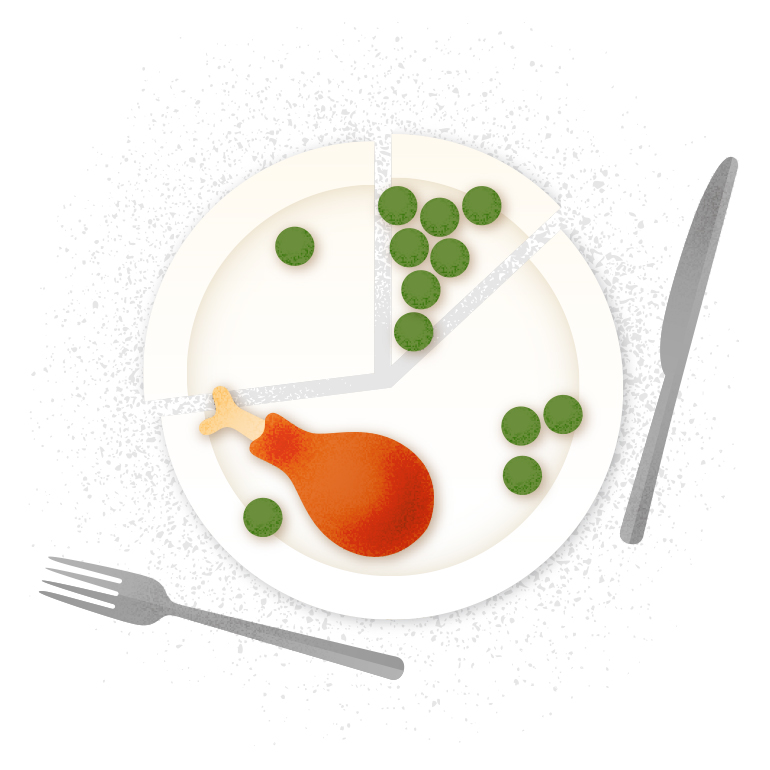